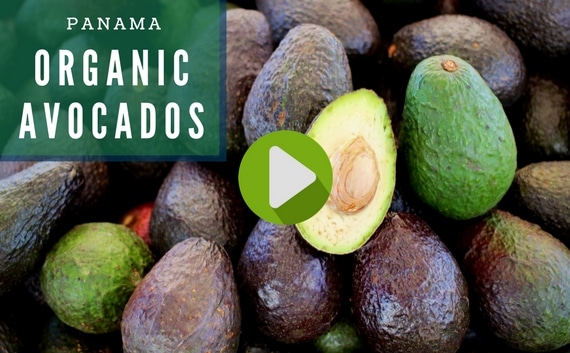 The Panama Organic Avocado project has officially been sold out.

Please take a look at one of our other projects.

While avocados in general are experiencing a huge surge in consumption, certified organic avocados are in a league of their own. Mexico, Panama, and a host of other countries are fighting to meet the growing demand on organic avocados, especially Hass.

Global demand for avocados has never been higher and interest has never been more fervent. The United States, on the doorstep of Panama, purchased 136.2 Billion avocados in 2013, while in the first six months of 2014 alone slightly over 950 million pounds of Hass avocados were shipped to the US. This comes as no surprise when we consider that 1.4 Billion pounds of guacamole is consumed by Americans every year. Nevertheless, there is still huge potential for growth in the market as at present 54% of Americans consume avocados (97% of Hispanics). Avocados are being heavily promoted globally, with a strong focus on the Asian markets, while avocados from Mexico featured a commercial in the 2014 Superbowl, resulting in 50 thousand tons being shipped to the US that week.

In the booming $35 billion U.S. organic retail market the Fruit and Vegetable category continues to hold the largest slice. In 2012, the category accounted for 35% of the market and $10.1 billion in consumer sales. Europe has the second largest market for organic products after the United States valued at EUR 22.7 billion. In 2014, the US organic avocado market grew by 31% in volume and 39% in value. While avocados in general are experiencing a huge surge in consumption, certified organic avocados could be described as gold dust.

The Panama Organic Avocados project has officially been sold out.

Please take a look at one of our other projects.